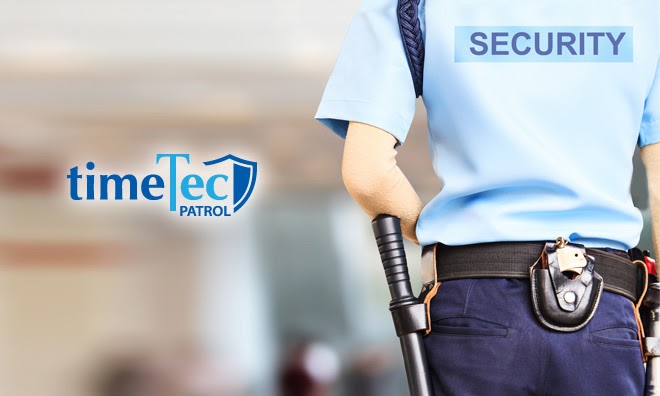 The common problem of companies employing patrol guards is, the monitoring of the guards while they were on duty. For companies that deploy a conventional patrolling system, the guards might be visible around premises, but without a proper monitoring system, the guards are not adequately tasked, forcing them to act on an ad-hoc basis most of the time. As a result, reports could be misleading, all over the place and difficult to trace. Delay in reporting of incidents also contributes to the inefficiency of security management. In a nutshell, the absence of a monitoring system to complement security guards might compromise the security quality companies are aiming for when vital information is lost in translations. 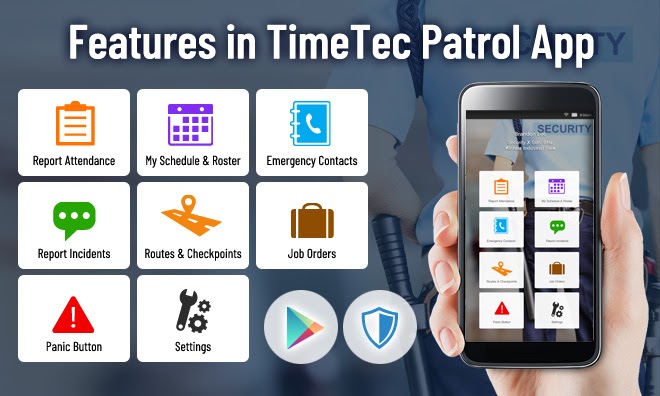 How does TimeTec Patrol work?
- A company needs to identify checkpoints to be installed with NFC tags for the guards to scan using an Android smartphone installed with TimeTec Patrol App during a patrol round.
- Configure the checkpoints with schedules, patrolling routes and list of incidents.
- The App will notify the guards before duty starts. Instructions onscreen are straightforward and intuitive for security guards to conduct their patrol duty.
- The guards can report incidents immediately via TimeTec Patrol App if they encounter any security breach during patrol round.
- The security supervisor can monitor daily patrolling activities in real-time. The system will notify any unattended task.
- Export comprehensive patrolling records, including scan time of each checkpoint as a report to the Management. 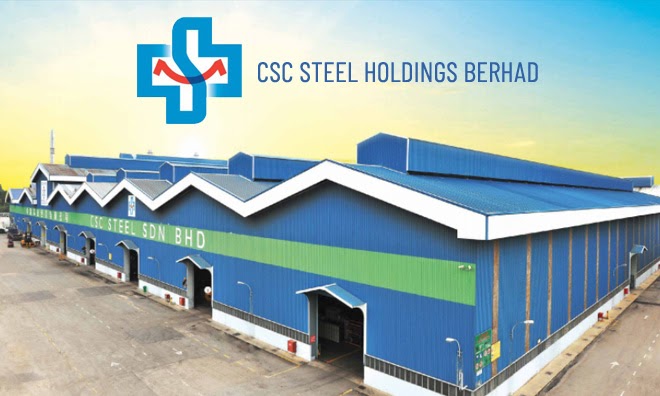 The latest deployment of TimeTec Patrol is observed at CSC Steel Holdings Berhad, a manufacturer of steel products with a factory located in Melaka. Addressing the factory security, they were finding ways to improve the quality of the patrol guards and their activities. Having TimeTec Patrol in place to support the guards during their patrol sessions, the Management receives direct reports of the activities and the happenings during those patrol rounds.

TimeTec Patrol gives companies better ROI for their security investment. It is easy, efficient, affordable and fuss-free. Visit us at https://bit.ly/timetecpatrol